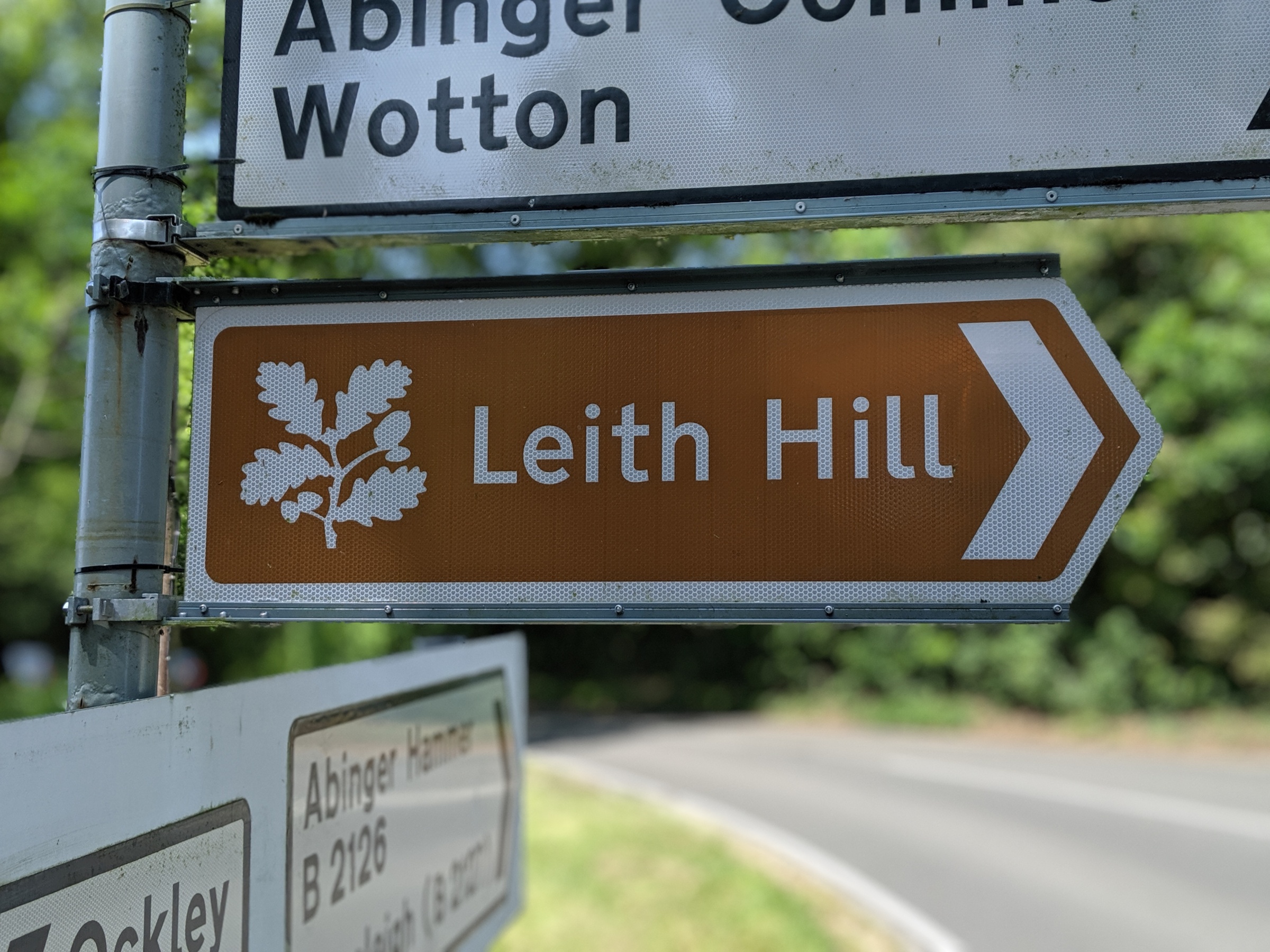 Yesterday I turned 42. It’s not a number that is celebrated outside of fans of the Hitchhiker’s Guide To The Galaxy but I was determined, as with most previous birthdays, to get out on my bike and prove to myself that 42 is really quite an insignificant number.

As the Ride London is inching ever closer I had planned a route that would take in both the climbs of Leith Hill and Box Hill and these would come after 70km of cycling so I could get a really good idea of where I am in my preparations. I was a bit concerned about this as by this time last year I had already completed the 160km Pearson Cycles London to Brighton & Back.

I had a good feeling in the legs when I set off, the sun was shining and there were no sign of any arm or leg warmers at all! My good mood was dampened (literally) at the bottom of Titsey Hill where some kind of river had appeared across the road, leaving me with two soggy feet that got colder the quicker I went! Thankfully they dried out fairly quickly and I could get back to enjoying my ride. It was a stunningly beautiful Thursday, light on traffic and everyone I encountered seemed to be in good spirits – perhaps the promise of a Bank Holiday weekend had something to do with that.

One thing I did notice massively was a small change that I had made to the cockpit of my bike. I’d previously felt that my position was wrong, that I was reaching a bit and perhaps the setup was too aggressive for my size (and shape!). Earlier in the week I had swapped out the stock 100mm stem that came with my bike for a 90mm Deda one (shown below)

The difference was unbelievable, my riding position felt much more comfortable and I felt like my power transfer had increased as a result. All from shortening the stem by 10mm. If you are having similar feelings then I can definitely recommend trying a shorter stem. The bike’s handling did feel a bit more ‘twitchy’ but, once I had got used to the difference, I was back to descending and cornering at my usual speeds. With good legs and a new level of comfort in my bike position I pushed on through the lanes of Kent, Sussex and Surrey to the base of Leith Hill, a place that most cyclists hold with a certain reverence.

It’s not the toughest of climbs by a long shot but it’s also not the easiest in the area, if anything I find the (more popular) Box Hill a lot easier than this. The climb itself is 2km long with an average gradient of 6.7%, but there’s not much rhythm to be found as it pitches and rolls it’s way to the top with gradients of up to 14.5% in places. 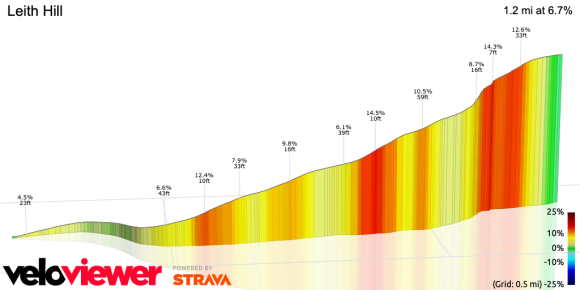 I’ve only climbed Leith Hill a handful of times, it’s location isn’t that convenient for me, but I felt good enough to give it a good crack yesterday and I was rewarded with a PR on Strava, knocking 18 seconds off my previous best time. I may be 5 minutes behind the current KOM holder but I was happy with that, next challenge is a sub 10 minute attempt!

The descent from Leith Hill is as I remember it, still quite sketchy in places due to the reduced visibility from the tree cover and a fairly uneven road surface! I drafted two cars down to the A25 and headed to Box Hill.

Box Hill was lovely and peaceful, a far cry from what it will be this weekend when scores of cyclists will descend (or ascend) on one of the most popular Strava segments. I think I may have had a PR here too if it wasn’t for getting caught up behind a slower cyclist while cars overtook around the second hairpin. The view from the top, as always on a sunny day, was stunning – it is one of my favourite places in the world.

I rewarded myself with a birthday bakewell slice from the cafe and refilled my bottles, before heading off on the 35km or so to home.

A brilliant day out that also, as it turns out, included a cup on Strava for placing 9th on the all time list for the Tistey Tuck segment – never had one of those before and it was out of eleven thousand people! I’ll leave it here for posterity!

I think, if I keep going on the same trajectory, I will be in a really good place come the Ride 100. I feel more confident, the changes I’ve made to the bike have really worked and I’m looking forward to it 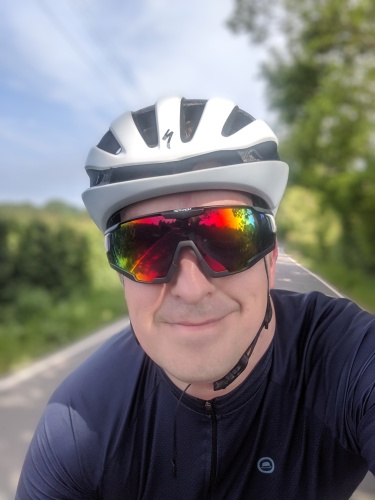 Enjoy the good weather and wherever the roads take you!