The Stage Is Set

When I look back over the last few years I’m always pretty shocked about how much I’ve accomplished on a bicycle. From the London to Brighton and London to Paris to the Ride London I’ve completed things that, 10 years ago, would have been impossible for me. I have got fitter, but I haven’t been one of those people who has a diet that takes all the fun out of life and I certainly don’t deny myself treats or nice meals or the odd takeaway. 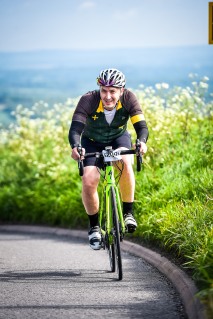 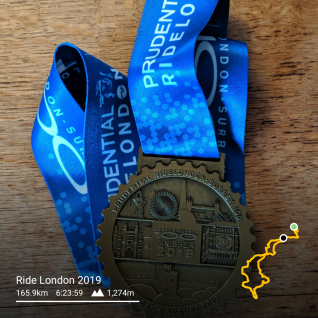 I’ve had a bumper year this year; Paris-Roubaix, cycling in Sweden, Ride London and a visit to the UCI World Championships have made for some brilliant experiences so my mind started to turn towards 2020 and what I could possibly do as a new experience. The tests with the doctors on my breathing and the subsequent assertion that I have no lasting damage from smoking made me dream big, a big adventure or challenge to really test myself and raise some much needed money for a deserving charity that is, as yet, to be determined.

A conversation between myself and an old friend, Ben, including some cajoling and light-hearted teasing led me to the answer. Next year, in July, I am going to be taking part in the Etape du Tour where c.16,000 riders complete a stage of the Tour de France a few days after the pros have rolled through town. This will be the single biggest and hardest thing that I have ever attempted, I am both scared and excited in equal measure.

The 2020 edition of the Etape starts and finishes in Nice in the south of France. The 177km route sets of from the Promenade des Anglais and circles round in a loop including three key climbs; the Col de Colmiane, the Col du Turini and the Col d’Eze meaning a total of 3,570 metres of climbing! Time to lose some weight!

Ben and I have booked our trip through Lovevelo so that all our accommodation and transfers are taken care of, a couple of easyJet flights later and we’re locked in! Ben has completed the Etape before, on the Col d’Izoard in 2017, so this holds no fear for him as he’s a proper mountain goat but I think he’s pleased to have me along for the ride (until he drops me after a kilometer anyway). For me, however, this route is going to present some serious challenges…..

The Col du Turini is fairly fresh in the memory as it was a mountain-top finish in this year’s Paris-Nice stage race. Dani Martinez (EF Education First) rode away from a group with Miguel Angel Lopez (Astana), Nicolas Edet (Cofidis) and Simon Yates (Mitchelton-Scott) to take the win

Now I know from my recent visit to the nurse that I need to lose some weight. It will help not having to carry as much bulk uphill but it will also help with the breathing element as less fat around the gut means that there is more space for the lungs to inflate when breathing in and therefore a greater capacity of air can be inhaled. I weighed in at 85.1kg which, according to pretty much everything, marks me as overweight! For a man of my height (5’8″) I should be weighing in between 55kg – 75kg 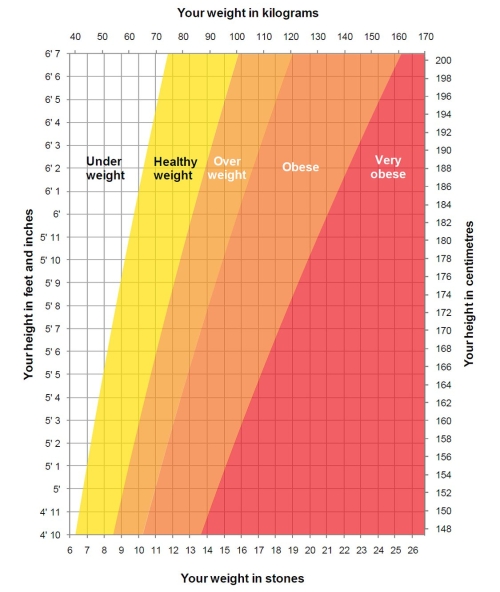 The story starts here. From here to Nice, with all the bumps along the way, the Etape du Tour is calling. I’m incredibly excited about scaling some of the Cols that I’ve seen on the TV over the past few years in the Paris-Nice week long race but I know there’s a lot of hard work to put in before that