This is a cycling blog first and foremost but, occasionally, I’ll indulge myself by delving into something completely different so please bear with me! Over the course of the last 12 weeks or so, my personal social media channels have been awash with friends and colleagues finding different ways to entertain themselves during the lockdown. From baking to yoga, from couch to 5k to home brewing I think I must have seen it all. I, however, decided to dabble more in my interest of photography by learning some new photo and video editing skills.

It would be a lie to say that this wasn’t in some way linked to cycling, it most definitely was. I wanted to learn some tips and tricks to make my Instagram photos look better, more professional, rather than using the bog standard filters and edit facilities within the application itself. I signed up for an Adobe Photoshop licence on a monthly basis for £9.99 and this included Lightroom, an application I had heard of but never used before

I was quite happy to pay £9.99 a month as updates and new versions of the software are automatically made available for you to download and you can use both mobile and desktop versions of Lightroom and Photoshop as well as the desktop version of Lightroom Classic (for more advanced users). I watched a bunch of videos on YouTube, mainly from an insanely enthusiastic but brilliant guy called Peter McKinnon. He is ace, check him out. I started by using Lightroom‘s automatic settings and, as you can see below, photos that I’d taken that I thought were pretty good were immediately enhanced! Check the before and after images…. 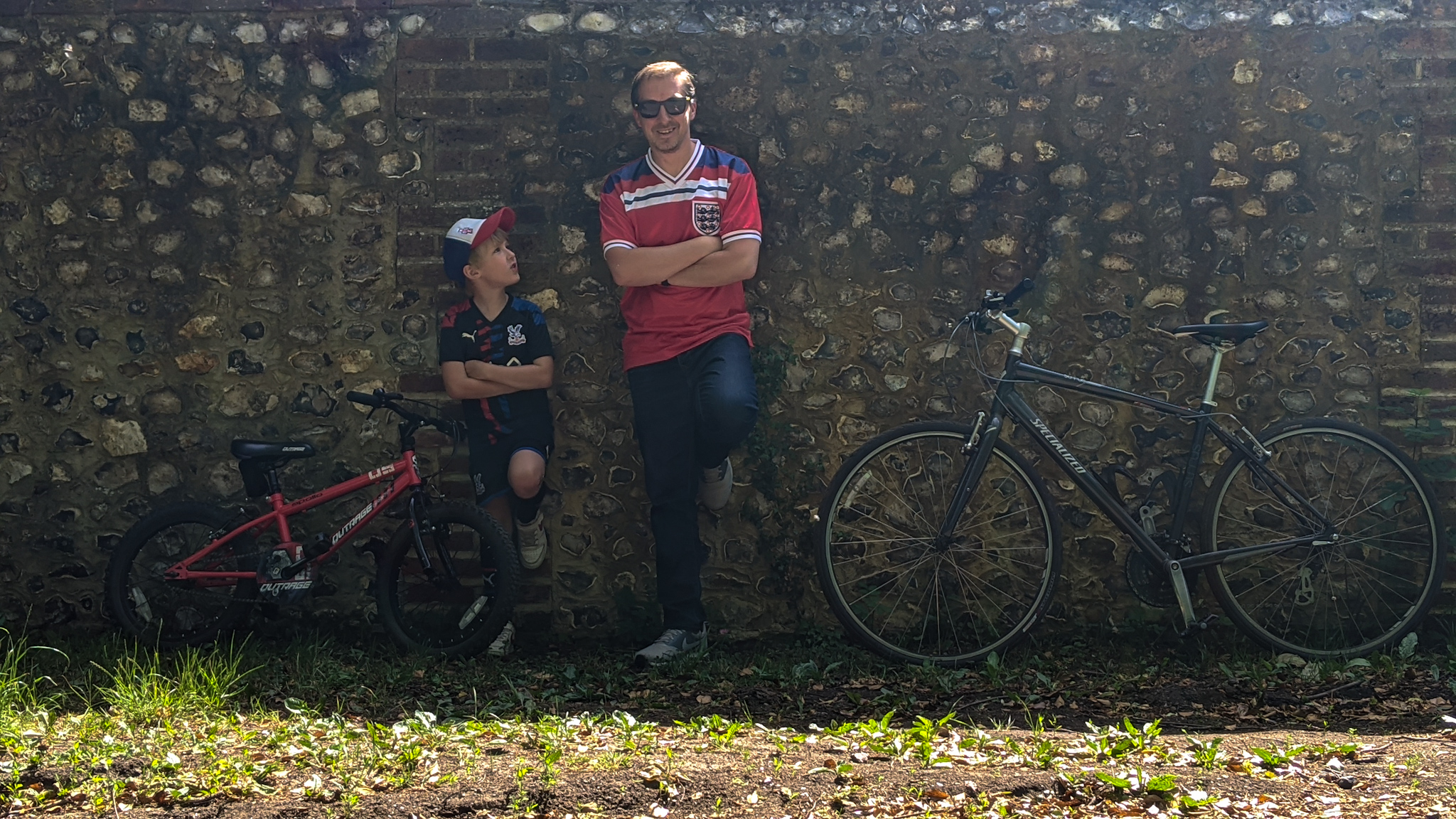 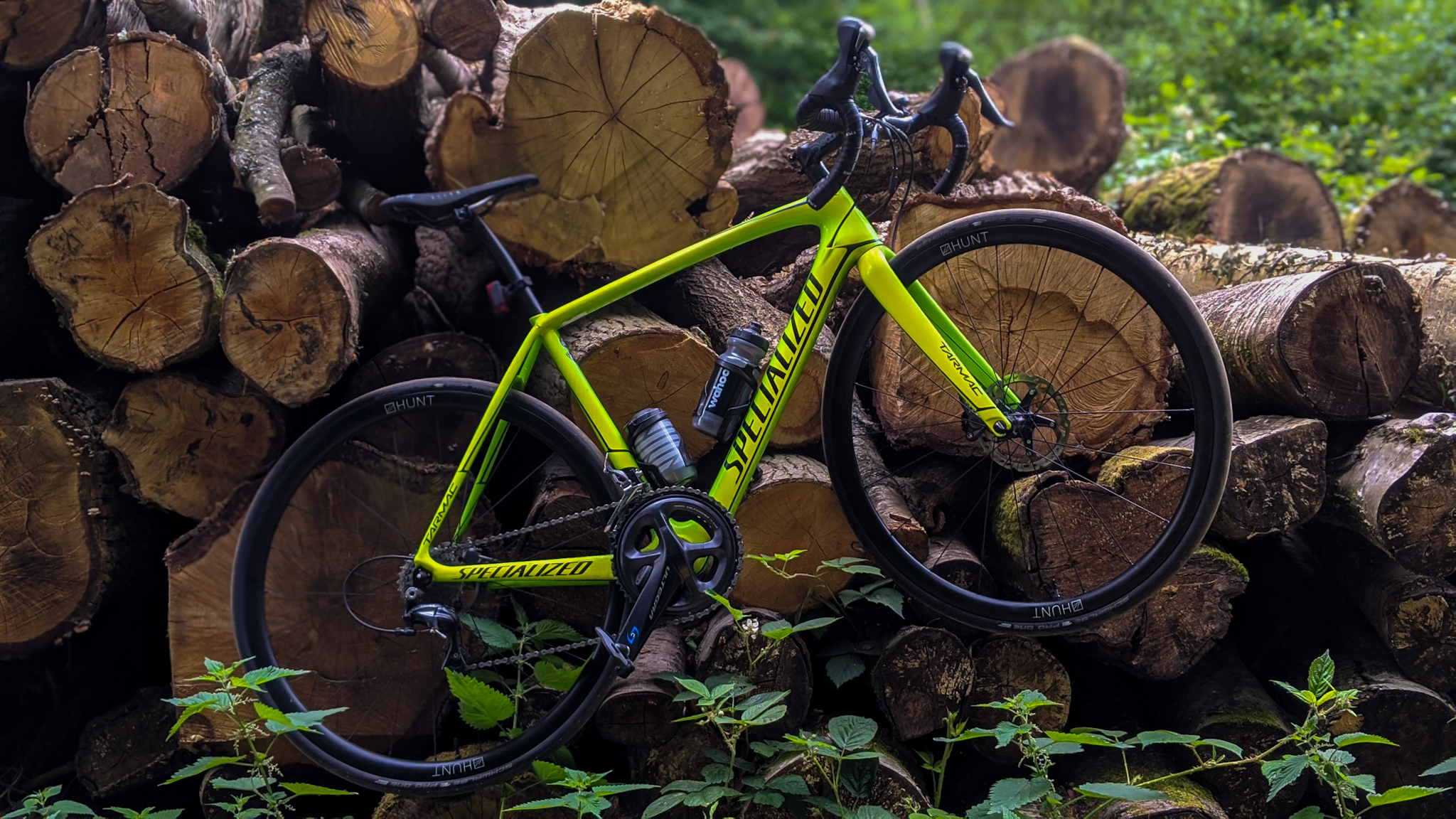 I started to follow my new virtual friend McKinnon’s tutorials to learn some new effects, the floating objects one was a particular favourite 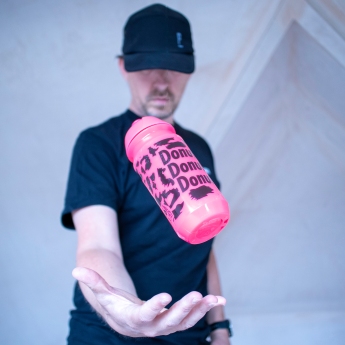 I started to play around with things myself and while some things haven’t quite worked due to a lack of skills (currently) on my part there have been some interesting compositions! 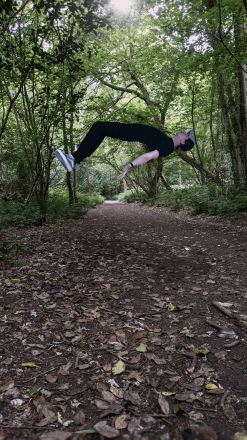 So, seemingly, a trajectory was set for touching up every single photo I’ve ever taken! That was the case until I volunteered to compile a leaving video for a colleague and a whole new rabbit hole popped into view, TAKE THE RED PILL, NEO! I’d used DaVinci Resolve for editing GoPro footage (mainly speeding it up) previously but that was about it so I knew I’d need to up the game a little bit, enter Adobe After Effects and a whole new bunch of videos to watch! After Effects is a bit more expensive at £19.97 per month, but boy is it powerful and fun to use!

With basic skills and following various tutorials I managed to make some pretty cool intros, outros and transitions…..

So, while constructing my colleague’s video and a video for my teacher wife’s school, I started to think about whether I should make my own YouTube channel. I don’t really have a lot to say though and I have a face for radio. The channel I have is mainly used for housing videos that appear here but, using new skills and techniques that I’ve learnt, who knows where this will go?! It’s certainly given me something to focus on during the lockdown, who says you can’t teach an old dog new tricks?

One tip and one big shoutout I will give is for a little application called Handbrake. Sometimes, videos you take are at variable frame rates as that is what tech uses to keep the file size down but this can cause issues in post production. Quite often, dropping a video file into DaVinci Resolve will put the audio out of sync and that is crap. Handbrake allows you to convert all videos to a constant frame rate which will maintain the integrity of the audio/video sync. THIS was my biggest find!